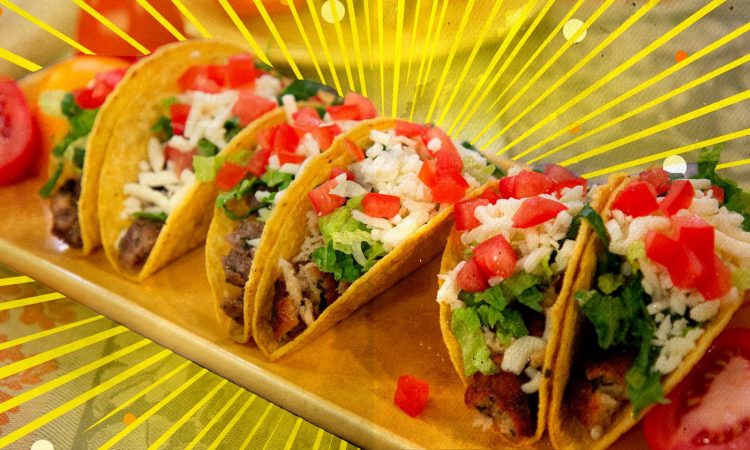 According to Thrillist, the history of Taco Tuesday dates back to the first use of the phrase in South Dakota “in the August 20, 1973, edition of the Rapid City Journal. Under the drawing of a Spanish flamenco dancer, the Snow White Drive-In asked people to ‘Stop in on Taco Tuesday.'”

Taco Tuesday is one of those phrases that has been around for a long time. Even if you do not love Mexican food, you may have come across those words somewhere in a school cafeteria, local bar, or food blog with tips about easy weeknight dinners. But why Tuesday? Sure, it’s alliterative, but if it were just that, Taco Thursday might be a thing, too.

Taco Tuesday is a custom in many cities in the US of going out to eat tacos. Some times, on Tuesday nights, people select Mexican dishes typically served in a tortilla. Restaurants will often offer special prices, for instance, “$1 fish tacos every Tuesday night”. This event is popular in many big cities in the country and especially popular in the beach cities of Southern California.

Taco Tuesday is similar to Happy Hour in that restaurants vary in their participation, hours, and specials offered.

A long time before then, restaurants had been promoting Tuesday taco specials; though none of those carried the name, the idea to offer a deal for hard shell tacos on Tuesday night was obviously not a new one.