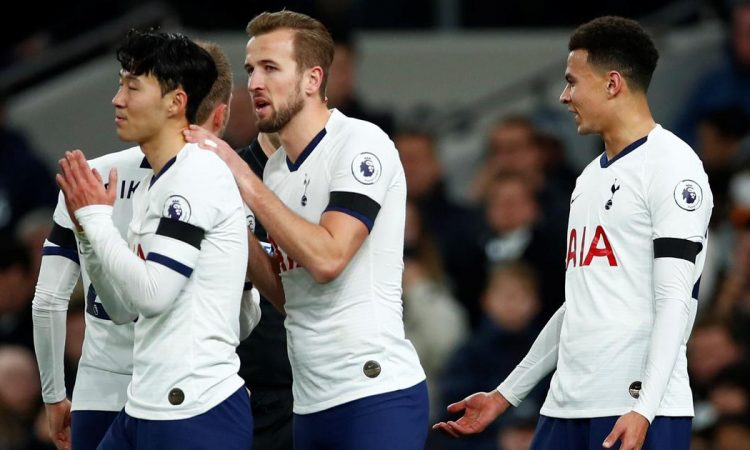 England and Tottenham midfielder, Eric Dier was been banned for four matches and fined £40,000 for jumping into the crowd to confront a fan following his club’s FA Cup defeat to Norwich City.

The 26-year-old was left furious after a penalty shootout loss to the Canaries in their fifth-round tie at the Tottenham Hotspur Stadium in March. In an attempts to protect his brother who he noticed was being abused by an angry fan, he left the pitch and entered the stands.

There was no physical exchange between Dier and the angry fan, but the Football Association has now sanctioned the footballer who admitted his actions were ‘improper’ but denied that they were also ‘threatening.’

FA opted to punish Dier for a breach of rule E3.

It said in a statement: “Eric Dier has been suspended for four matches with immediate effect, fined £40,000 and warned as to his future conduct following a breach of FA Rule E3.

“The Tottenham Hotspur FC player admitted that his actions at the conclusion of a fixture against Norwich City FC in the FA Cup on March 4, 2020, were improper but denied that they were also threatening.

The punishment rules Dier out from Spurs’ upcoming games against Bournemouth, Arsenal, Newcastle, and Leicester, and he will only be available for the club’s last game of the season against Crystal Palace.