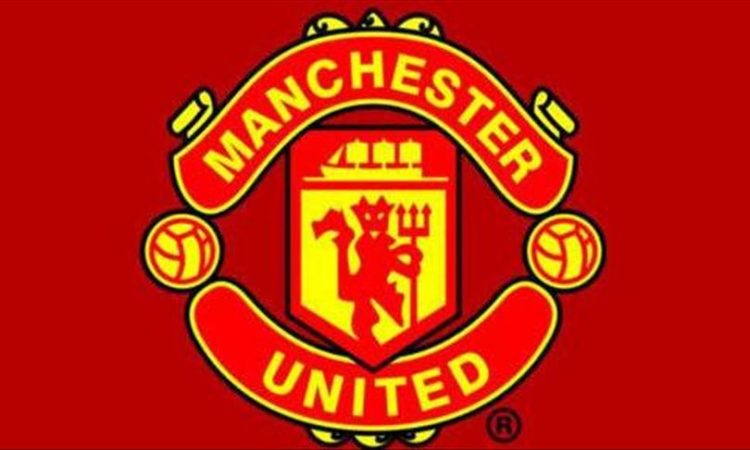 Just minutes after coming off the bench in the match between Manchester United. AC Milan, Amad Diallo scored an incredible, backwards header to mark his first goal for Manchester united. At the start of the second half Ac Milan did not know what hit them as Bruno Fernandes played an amazing pass over the top of their defence.

The 18-year-old kid from Atalanta was running through on goal at pace. But he kept his eyes on the ball – got between the defence and goalkeeper Gianluigi Donnarumma – then with the back of his headspin the ball into the net .

It put the game at 1-0 in the Europa League last-16 first leg at Old Trafford. And it was the first ever attempt of highly-rated prospect’s at goal for United.

However AC Milan deservedly restored parity via a last-minute equaliser. The goalee failed to keep out Simon Kjaer’s header, palming it into the net to give the Serie A side a vital away goal as the game ended 1-1.

Many United fans were already comparing the goal scored by Diallo to Chicharito Hernandez’s backwards header back in 2010 for the club against Stoke City .

And Diallo is making this happen on his third appearance for the club, having only arrived from Atalanta in January.