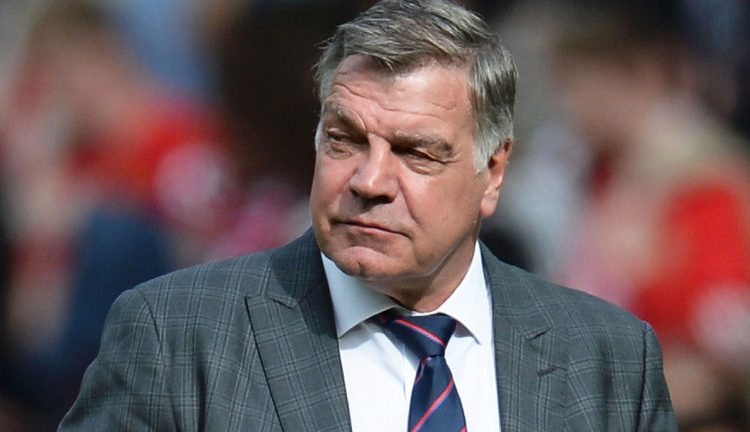 Sam Allardyce has signed an 18-month deal as new manager of premier league side Everton.

With the appointment of Sam Allardyce, Everton have finally ended their wait for a new manager.

The Toffees have announced the appointment of the former England boss, more than six weeks after the dismissal of Ronald Koeman.

The Blues’ principal shareholder Farhad Moshiri and director of football Steve Walsh were involved in intense negotiations with the former England manager’s representatives in London on Tuesday.

Allardyce was at Goodison Park to witness the crucial win against fellow strugglers West Ham, before taking charge against Huddersfield at the weekend.