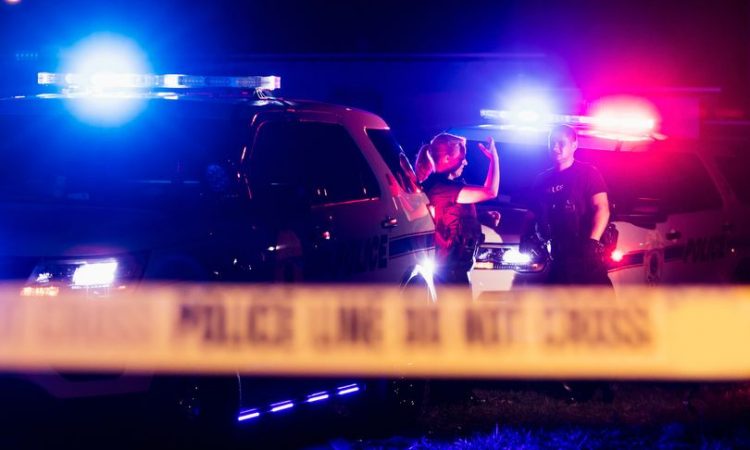 A mass shooting in Illinois has left 12 people injured with the gunmen on the run.

The shoting occurred in Peoria, Illinois in the early hours of Sunday morning, July 19.

Peoria Police Officer Amy Dotson said officers responded to the shooting on the corner of Water and Hamilton at around 4.45am local time (10.45am BST).

According to Police, around 200 people had gathered on the riverfront in the city when the shooting began. 12 people suffered gunshot wounds, while two were transported via ambulance, and another 10 via private vehicle.

Dotson said two people are in a serious condition, both with gunshot wounds to the neck.

No suspect has been arrested so far but unconfirmed reports said there were two gunmen who carried out the shooting.