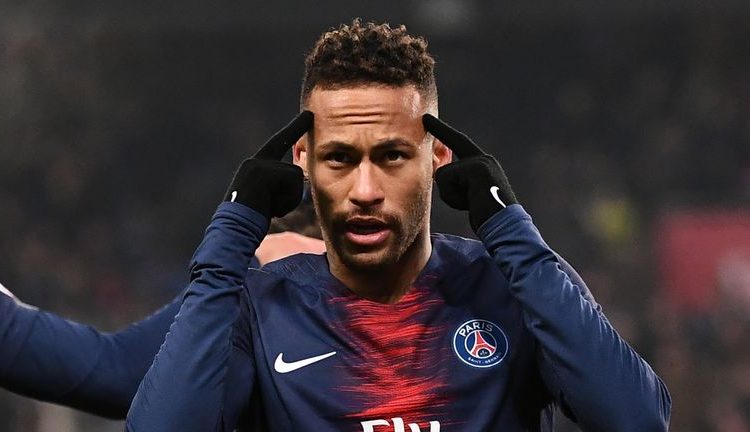 Laliga President, Javier Tebas has made his opinion known about Neymar’s return to barcelona.

The president said it is unlikely Neymar will make a return to former club Barcelona.

Neymar was heavily linked with a return to Spain last summer, after his world-record £200m move to Paris Saint-Germain in 2017 but the deal never went through.

And Tebas has come out to state it is unlikely Neymar will be back in Spain because of the financial impact of coronavirus.

“There will be a lot less movement than we have seen in other transfer windows,” Tebas said.

“Neymar’s going back to Barca is a big cash deal. I don’t think it is going to come off.”

Meanwhile, La Liga hopes to have some supporters back in stadiums by the end of the season.

Spain’s top flight resumed on Thursday, having been suspended on 10 March because of the coronavirus pandemic.

And Tebas says talks will take place with the government in two weeks to discuss the possibility of fans returning when it is safe to do so.

“Of course it won’t be the entire stadium and there will be special precautionary measures,” said Tebas.

“If we can have even 10% or 15% by the end of the season, if that happens we will be very happy about that because that’s a sign that we are getting back to some form of normality.

“When we celebrate will be when we actually finish the competitions, both the First Division and the Second Division. This crisis still hasn’t come to an end.”