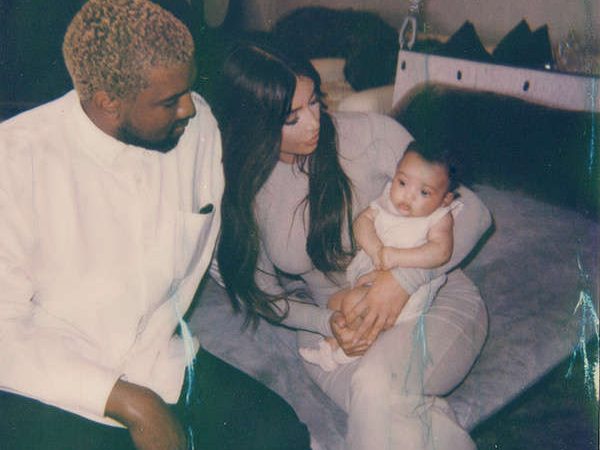 Kanye West said he initially had something else in mind to name his daughter although he has always been inspired by Chi city.

Late in January, the rapper and his reality star wife Kim Kardashian disclosed they had chosen the moniker Chicago West for their second baby girl and third child together. But according to Kim’s newest interview with Ellen DeGeneres, she said that that was not always the plan of her husband.

Kardashian elaborated in the interview on Monday that Chicago is a place that made him, a place that he remembers his family from. “He really wanted his mother’s name. I love that name, too. I just wasn’t sure if it’s so much to live up to.”

His mother Donda West died unexpectedly in 2007 of complications from cosmetic surgery . “I just felt like Chicago was cool and different,” Kim elaborated, noting they call their baby girl Chi for short.

Donda and Chicago were not the only initial contenders. “We were going to name her Jo because [of] my grandma Mary Jo or we were gonna go with Grace and then it was Chicago. We ended up with Chicago.
Some of them also went with Kim’s one-syllable trend as her firstborn is North West and her son is named Saint West. “It kind of messes with me, I’m not going to lie. I really like the one-syllable thing.”

After welcoming a child for the first time via surrogacy, Kim and Kanye found the process to be a welcome “breeze” down to the delivery.
“Anyone that has ever been considering surrogacy, I always said kinda wait until I’m done. I wanna see what this birthing experience is like,” the mom of three explained. “The best experience. The moment she was getting the epidural, I was like, ‘Thank God this is not me.'”
Calling her surrogate “amazing” and “so sweet,” Kardashian was excited with the “easy” experience after undergoing two difficult pregnancies.
“The second [Chicago] came out, any fear that I had of ‘Will I not have this connection? Will she not look like me?’ All of that goes out the door and instantly she’s ours.”