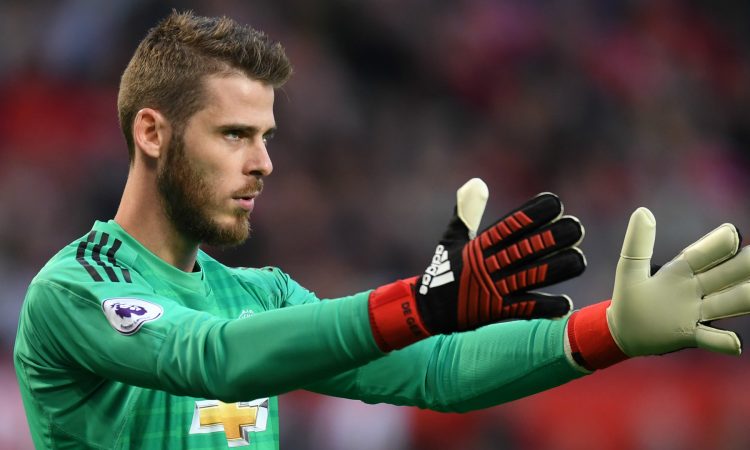 Manchester United has exercised its right to extend the contract of David de Gea for another year, with the Spanish international linked to Old Trafford until 2020.

The Spanish signed a new four-year contract in September 2015, a few days after the planned move to Real Madrid on the day of the transfer.

And as the club’s policy has been recently, United has taken the opportunity to extend the goalkeeper’s contract for another year to keep him until the end of the 2019-2020 season.

There have been ongoing discussions this season about a new long-term contract for the goal keeper, but with an agreement yet to come through, United has pledged to sign the 28-year-old for another 12 months.

While United’s decision to use his option is always a formality, De Gea would have had the opportunity to talk to foreign clubs about a possible transfer in the summer of 2019, even before January 1, if the Red Devils did not move to retain him for an additional year.

The hope now is that the two sides can agree on a contract beyond 2020. Manager Jose Mourinho said this week that the goal keeper will sign in the long term.

“We have the best goalkeeper in the world and I know he wants to stay put. I know his agent is happy with what the player wants, and I also know that the board wants him to stay and I hope they work on that before they reach a conclusion “.

The only obstacle now seems to be the consensus on salary. Alexis Sanchez was signed for £ 390,000 per week in January, and this had alerted De Gea’s camp about the possibility of a significant increase for the goal keeper.