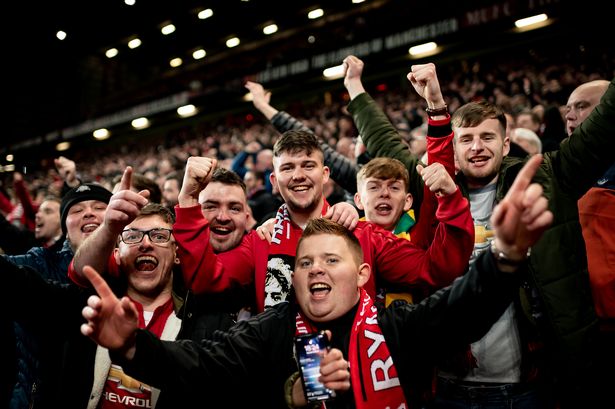 After the exit of Manchester United most accomplished manager Sir Alex Fergusson in 2013, the Red Devils efforts to recruit another experienced manager to steady the managerial affairs at Old Trafford saw the arrival of Louis van Gaal in 2014.

The Dutch tactician however saw the curtain of his old Trafford reign drawn after his FA Cup win with United in 2016.

The former Bayern Munich manager told the dutch FA’s website. “Dutch football has always been close to my heart and the national coaching is in my view a key position for the further advancement of our football”.

Moreover, I consider it an honor to coach the Dutch national team.

There is little time for the next qualifying matches, which are immediately crucial for participation in the World cup.

The focus is therefore immediately 100 per cent on the players and the approach. After all, I was appointed for that.

“It is good to be back. By now I have already spoken to a number of players and the technical staff has been put together. I am very much looking forward to getting the job done together.”

Meanwhile, most United fans reacting to the latest feat by Van Gaal are wishing their former boss success as he attempts to better his record for the Netherlands on his third shot as their manager.

Van Gaal shot to prominence as a football manager when he led Ajax to three Dutch titles, the Champions league and the UEFA cup during the 1990s.