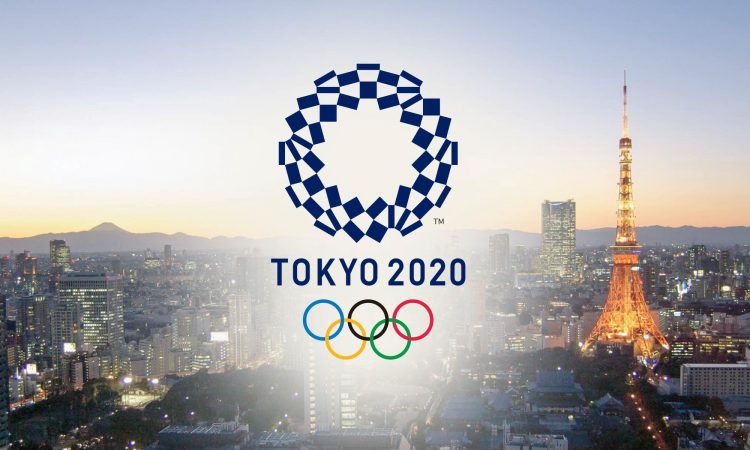 Japan’s Olympic minister says the coronavirus outbreak could lead to the Tokyo Games being staged later in 2020.

Seiko Hashimoto’s response to a question – that the contract to stage the Games states they have to take place in 2020 – in the upper house of parliament means the Olympics could be held later in the year and would not have to start on July 24 as planned. The Paralympics open on August 25.

The Tokyo Olympics are being threatened by the fast-spreading virus that has been blamed for 12 deaths in Japan and has shut down most schools, sports competitions and Olympic-related events in the country.

“The IOC has the right to cancel the games only if they are not held during 2020,” Hashimoto told parliament.

The International Olympic Committee’s Executive Board has reiterated its commitment to the successful staging of the games this summer.

“The IOC EB heard a report on all the measures taken so far to address the coronavirus situation, which was followed by a comprehensive discussion,” it said in a statement.

“A joint task force had already been created in mid-February, involving the IOC, Tokyo 2020, the host city of Tokyo, the government of Japan and the World Health Organization (WHO).

“The IOC EB appreciates and supports the measures being taken, which constitute an important part of Tokyo’s plans to host safe and secure Games.

“The IOC will continue to follow the advice of WHO, as the leading United Nations agency on this topic. The IOC EB expressed its thanks to WHO for its continued valuable advice and cooperation.

“The IOC EB encourages all athletes to continue to prepare for the Olympic Games Tokyo 2020.”