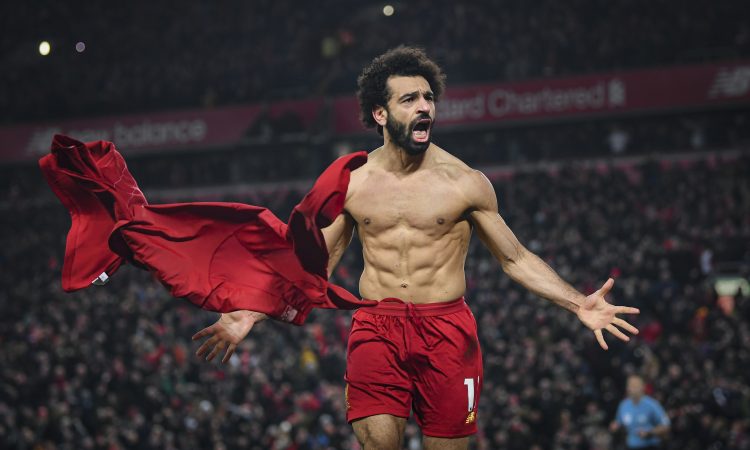 According to reports, Liverpool want to make the Egyptian forward their highest-paid player and will use the offer of a lucrative signing-on fee to sweeten the deal.

Salah’s current contract at the club will end by 2023.

But Liverpool have made it a priority to get the star stricker agree to fresh terms like many of his team-mates.

However, the Reds do not want to shatter their wage structure, but will instead consider using a signing-on fee.

Salah already has 15 goals in all competitions this season, including last weekend’s stunning hat-trick against Manchester United.

It is understood that suggestions Salah is holding out for £500,000 a week is not true, as he understands the financial parameters of owners Fenway Sports Group.

Any new deal would however see him become the best-paid player in the club’s history, eclipsing Vigil Van Dijk’s new £220,000-a-week contract.

Last week, Salah said: “It doesn’t depend on me, but if you asked me I would love to stay until the last day of my football.

“I can’t say much about that, it’s not in my hands. It depends on what the club wants.”