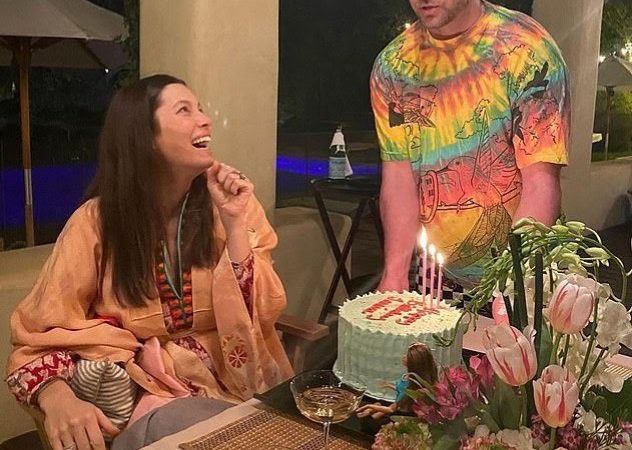 Jessica Biel, 38, and Justin Timberlake, 39, have just welcomed their second child after managing to keep the pregnancy a secret for quite a while.

According to Daily Mail, Jessica Biel had a baby boy earlier this week. The family are now spending time with him and their eldest son, Silas, 5.

Biel’s mother Kimberly Conroe Biel has also spent much of the past week with her daughter and newest grandchild.

The birth of the couple’s new son comes just eight months after Timberlake was caught getting handsy with his co-star Alisha Wainwright, 31, during a night out in New Orleans, Louisiana.

Photos from their night out show Wainwright touching Timberlake’s knee before he was snapped taking hold of her hand.

Onlookers told the Sun Timberlake, who was not wearing his wedding ring, appeared to have been drinking heavily.

Two weeks later, Timberlake apologized to Biel publicly via Instagram and admitted to drinking too much on the night in question.