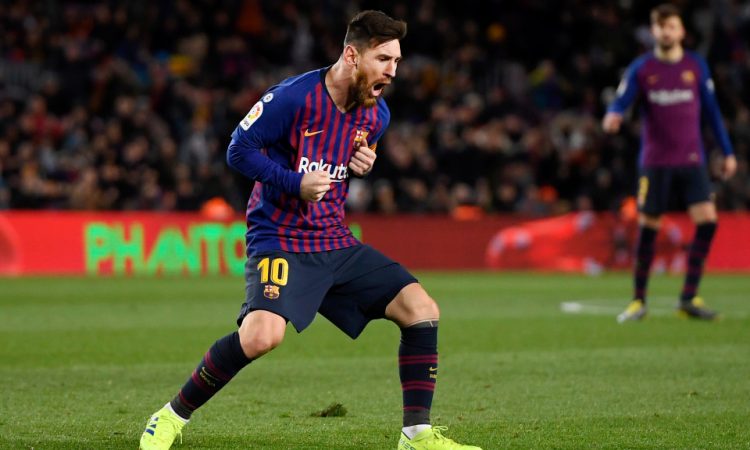 The Barcelona talisman scored 36 goals in the league this season, beating Karim Benzema and Luis Suarez who have scored 21 goals apiece.

It is the third consecutive time that Messi will be receiving the prize and this makes him equal the record for majority of victories set 66 years ago by legend Telmo Zarra.

Also, Messi has also provided the most assist in the league, haven provided 13 assists throughout the season.

He is also on his way to winning European Golden Shoe for the third consecutive year and the sixth in his career. He scored four more goals than the nearest challenger, Kylian Mbappe.

With a score of 50 goals in 49 games in all competitions, this is the fifth season in which Messi has reached a minimum of 500 goals.