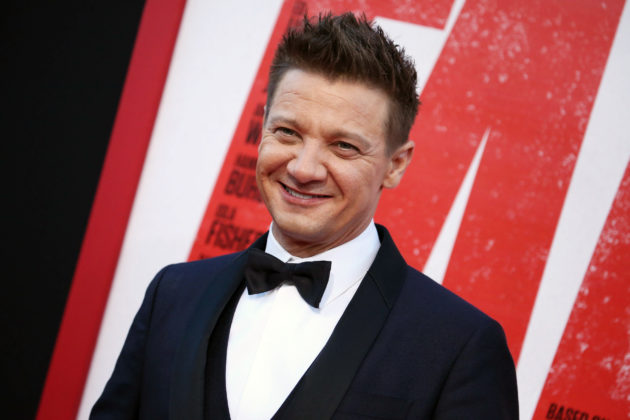 Jeremy will star alongside Jamie Foxx in the feature based on the comics written by McFarlane. Fox is set to portray Al Simmons, an agent who was sent to hell after he was betrayed and murdered. He strikes a deal with a demon who allowed him return earth where he roams as a product of Hell. Reiner will play detective “Twitch” Williams, who becomes an ally to the antihero of Foxx.

This is not the first time the comic will be adapted for the big screen. In 1997  a film starring Michael Jai White was made out of it.

The script is penned by McFarlane himself and produced by Blumhouse’s Jason Blum.

Production is set to commence this fall.