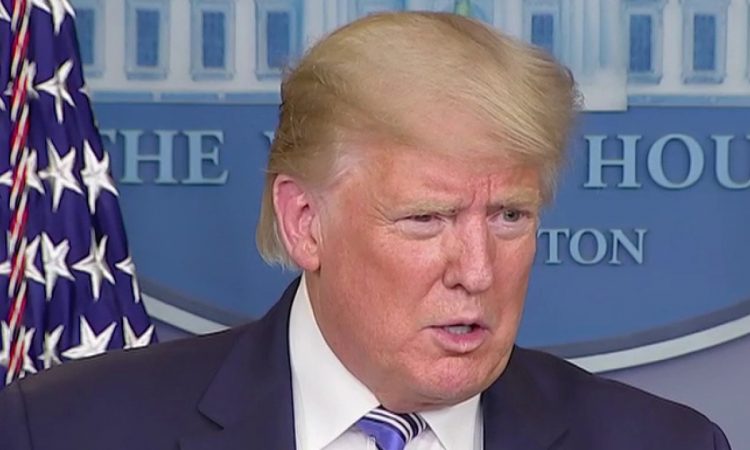 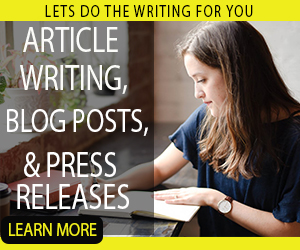 US President, Donald Trump has said the country will have a dim future if he loses the 2020 presidential election and Joe Biden is elected.

According to Trump, the entire US will be like Minneapolis if he loses and will go in to ‘a recession like never before.’

Minneapolis was the site of the death of George Floyd, a black man, who was killed by a white police officer on Memorial Day, setting off weeks of looting and rioting in the city and ‘Black Lives Matter’ protests around the country.

Trump speaking in a Father’s Day-themed interview with his son, Donald Trump Jr. that aired on Friday, he said;

‘The whole country will be Minneapolis,’

‘I feel like if the Democrats get in, we are literally going to end up in a recession/depression the likes of which you’ve never seen,’ the president said.

Trump was referring to the chaotic nights in the city following the death of George Floyd.

Since then Trump has called himself as the ‘LAW & ORDER’ president, crediting the National Guard for defusing the situation in Minneapolis.

‘When the National Guard went in, it was so beautiful,’ Trump continued.

‘It’s a very sad thing,’ he said. ‘But I happen to think it’s explaining to people that are getting ready to vote on November 3, that there’s only one answer, and you can’t go back to the bedlam,’ Trump said.

‘The country, I don’t think would ever recover from it,’ Trump warned.

He also spoke about the current situation in Seattle, where demonstrators have taken over several parts of the city and turned them into a police-free zone.

‘You look at Seattle, when you go to Minnesota, and you take a look at what’s taken place there, it’s incredible. They tried to take over a great city,’ he said.

Trump then suggested Biden was declining, saying he’s ‘certainly not in the condition’ to lead the country.