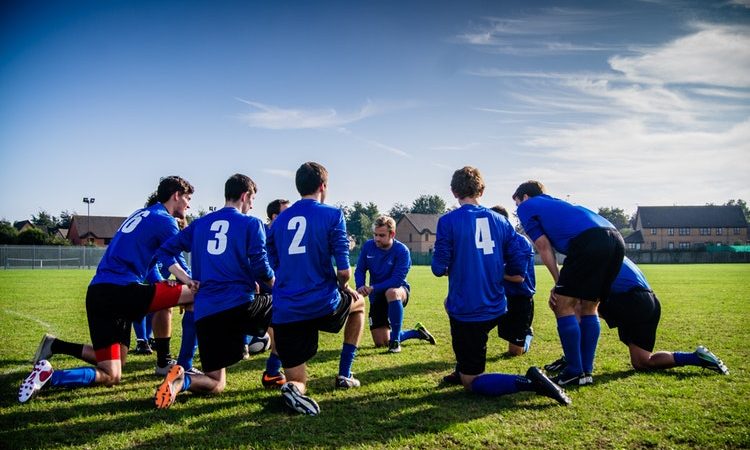 A former club manager, will finally return to management for the first time since leaving his former club in 2018.

Legendary Arsenal manager, Arsene Wenger, will finally return to management for the first time after he departed from the Gunners in January 2018.

Coach Wenger is taking part in the 2022 Riyadh Season Cup, coaching a combined team consisting of players from two of the Kingdom’s biggest clubs.

It is Wenger’s first professional role since ending his 22 years stay at Arsenal.
The Riyadh season begins this month with world entertainment festivals continuing until March next year.
The events will span 14 different regions of the Saudi capital.
Among those matches is the Riyadh Season Cup, where a team of players from Al Hilal and Al Nasr will take on a team of European heavyweights Paris Saint-Germain that features players like Lionel Messi, Kylian Mbappé and Neymar.

Wenger will manage the home team when Saudi Arabia host Paris Saint-Germain for the first time in the third week of 2022.
On Sunday, Saudi royal court adviser Turki Al-Sheikh confirmed Wenger’s role on Twitter.
He wrote on Twitter: “The great international coach, Arsene Wenger, signed to lead the stars of Al Hilal and Al Nasr against Paris Saint-Germain in the Cup.”
Wenger is currently FIFA’s Director of Global Soccer Development after leaving Arsenal in 2018.
During his time at the club, the Frenchman won three Premier League titles and 7 FA Cups, and led Arsenal to an undefeated league season in the 2003/04 season.