With eight straight wins under their belts, it goes without saying that Manchester United are in scintillating form at the moment. 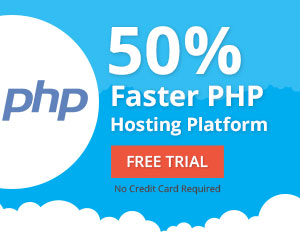 There have, of course, been superb performances all over the pitch of late, but one man is deservedly taking all the headlines: Marcus Rashford. Since the 25-year-old has returned from the World Cup, he has performed like a man possessed.

READ MORE: Why You Should Avoid Mortgage Life Insurance

Rashford has now scored in every single one of his last six games, with his seven goals since the restart the most of any Premier League player. His double against Charlton means he has now scored in eight successive games at Old Trafford, too, and becomes the first player to achieve the feat since Wayne Rooney more than a decade ago.

The forward has certainly rediscovered the fearlessness that had left his game when he was struggling to build up a head of steam last term, which was highlighted in his substitute appearance against the Addicks.

He had just 10 touches of the ball in the half-an-hour he played, yet shattered the lingering anxiety that the plucky League One side would have enough to force a penalty shootout with two cool finishes that sealed the victory in normal time, albeit by a slightly flattering scoreline. Rashford held his nerve to prod past an onrushing Ashley Maynard-Brewer in the 90th minute for his first and then took full advantage of VAR not being in operation to slam home after a smart ball from Casemiro despite a hint of offside in the build-up.

In this vein of form, no one can touch him – and Ten Hag’s side are reaping all of the benefits.