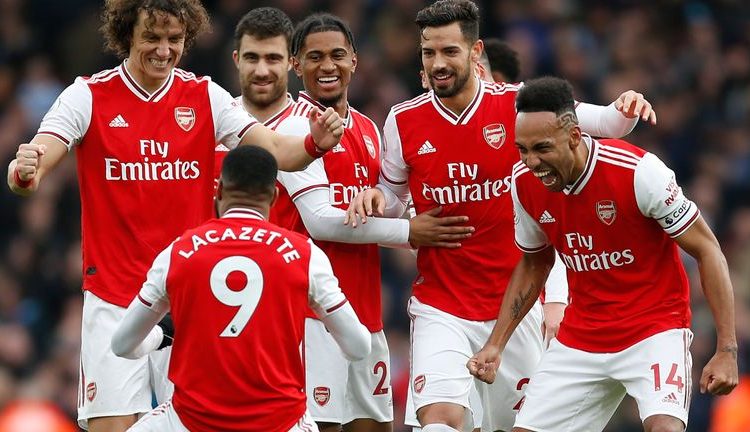 Four Arsenal players David Luiz, Alexandre Lacazette, Nicolas Pepe and Granit Xhaka have been spoken to by the club for breaking lockdown rules amid the coronavirus.

Arsenal have confirmed to the media that they have contacted the four players after pictures and videos emerged of them breaking government guidelines put in place to safeguard against the Covid-19.

Summer signing Pepe was filmed playing football with friends in North London, Xhaka and Luiz met up at a park in Southgate and Lacazette was photographed talking to a car valeter on his driveway.

Tottenham duo Serge Aurier and Moussa Sissoko recently apologised after posting videos of themselves training together on Instagram.

Mourinho was forced to admit his mistake, saying his “actions were not in line with government protocol”.