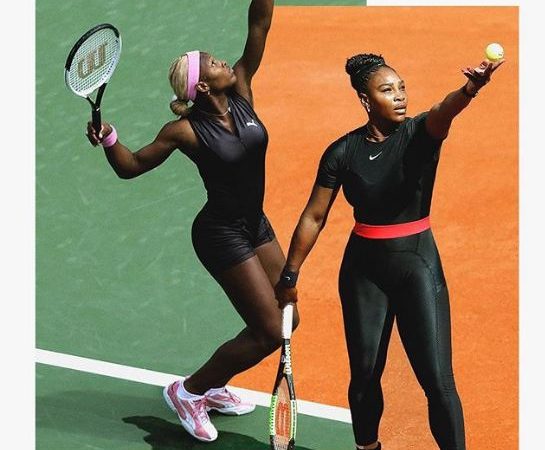 Serena Williams reveals in an interview with E! News that she intends to reclaim the no. 1 spot in the world of tennis.

“As a tennis player and as the best in the world,” Serena says, “you have to have that discipline. You have to bring that. But then when I became a mom, it was like, ‘Now I understand what everyone’s talking about.’”

The grand-slam champion says that after she became a mom to daughter Alexis Olympia Ohanian Jr., her priorities have changed but her drive to succeed remains the same. On Tuesday, Serena returned back to the French Open. She won her first major match since giving birth in September 2017. Before her game, her husband Alexis Ohanian posted on Instagram that “The Queen is back.”