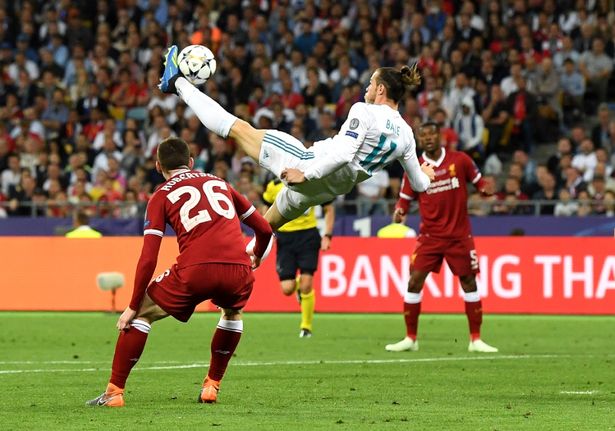 The Frenchman shocked football when he left the Bernabeu, just weeks after he led Los Blancos to the third Champions League trophy

The Frenchman shocked the world of football when he left the Bernabeu, just weeks after he led Los Blancos to the third Champions League trophy.

In the final against Liverpool Bale scored a great over head goal – and that led to the problems between Zidane and Florentino Perez. Respected Spanish newspaper El Pais claims that the goal caused the owner of Real Madrid to rescind on his word to sell the Welsh – something Zidane had championed since the end of their domestic season.

Instead, Perez even suggested “Bale is better than Ronaldo” thus forcing the Frenchman to think about his future.

He wanted to sell Bale to make an offer for either Mohamed Salah, Eden Hazard or Harry Kane – and Perez had agreed … until that sublime goal.

Earlier this week, due to Bayern Munchen’s interest in Zidane, Manchester United is forced to make a decision about the future of Jose Mourinho.

The Portuguese boss remains concerned that the United board is planning to replace him despite Saturday’s dramatic victory over Newcastle.

Mourinho seemed destined for the sack when his team lost 2-0 at halftime and then delivered a breathtaking comeback to emerge victorious.

But that could do little to save the United boss, who will meet with United’s head Ed Woodward later this week.

Should Mourinho remain as manager, he is likely to give the united board some transfer targets for January.