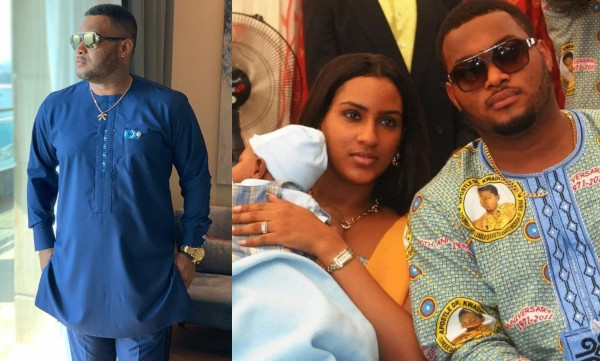 Juliet Ibrahim: ex-husband, Kwadwo Safo Jnr reacts to her allegations against him

Kwadwo Safo Jnr, Juliet Ibrahim’s ex-husband, has reacted to claims of him impregnating another lady while still married to Juliet.

The Actress in her new book, stated that Kwadwo Safo Jnr moved on with the lady he impregnated while they were still married. She made this claim while responding to TV presenter, Akuko Perming for telling her to get back to her ex-husband instead of waiting for Mr Right.

The CEO of Kantanka Automobile in a now deleted post, however stated that he never gave his own side of the story but wouldn’t waste time on it as he has other things to do. He went on to say that he will rather spend his time studying and think of how to make better car models instead.

Well….. I never told my side of the story and I don’t think there is the need to. Reason is am busy thinking of new models and how best to use this new automobile policy Government has launched not to waste my time on someone’s made believe life story.

Juliet and Kwadwo got married in 2010. They were granted divorce in June 2014, after claims of infidelity her.