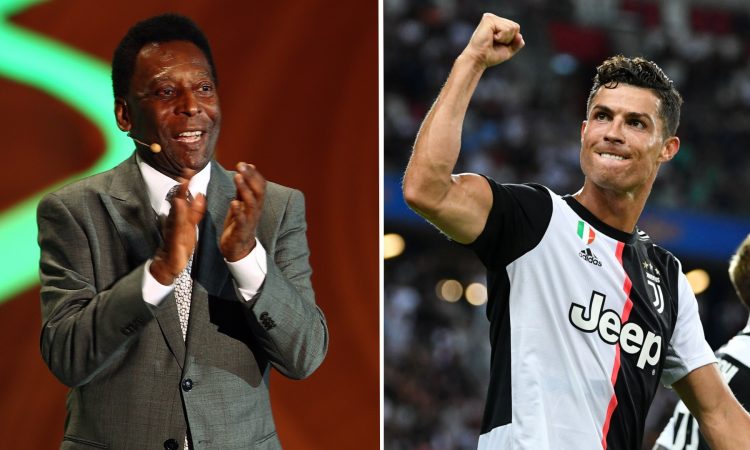 Premier League football legend, Gary Neville, has said that he doesn’t see Ronaldo retiring from the game of football until he has surpassed Pele’s goalscoring record because he wants to be termed the best footballer of all time.

Pele scored a total of 1281 goals in 1363 games, a Guinness Book record, while Ronaldo has scored over 700 goals prompting Neville to say surpassing Pele is Ronaldo’s main target.

“He just wanted to be the very, very best in the world and it’s so important to him,” Neville told SkySports.

“It’s an obsession. Absolute obsession with scoring goals. Applying himself every single day, being the fittest he can possibly be. I think he’s lifted his professionalism every single year and progressed.

“Jamie (Carragher) mentioned before about James Milner wanting to play into his late 30’s and 40’s. I think he [Ronaldo] has a plan to go on and take over Pele’s record. “I genuinely believe he wants to go on and beat Pele’s numbers.