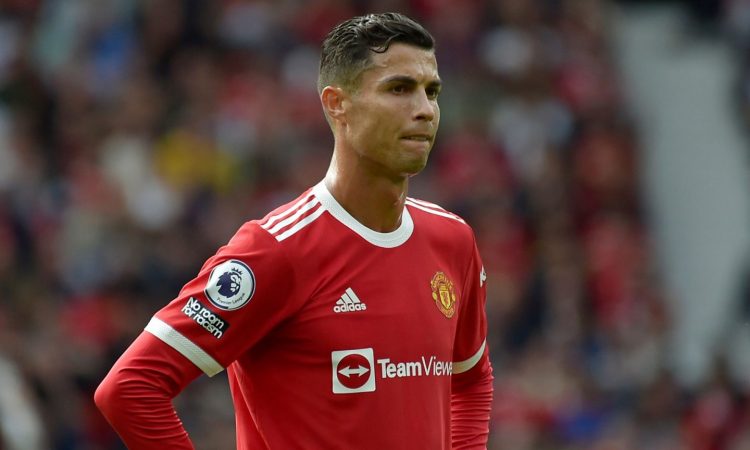 “Is Cristiano Ronaldo the best in the history of football?

He added, “For me, [Lionel] Messi, Pele, [Diego] Maradona, [Johan] Cruyff and Ronaldo [Nazario] are on another level.”

Ronaldo has won the Ballon d’ Or five times in the past.

Only Messi has won more Ballon d’Or than Ronaldo.