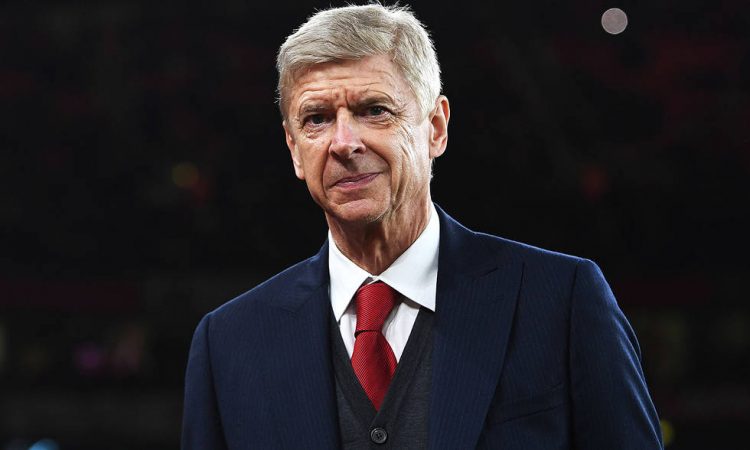 There have been rumours that the former coach could return to Arsenal to take up the vacant role as club chairman.

Former Arsenal coach, Arsene Wenger has distanced himself from such rumours

The retirement of Sir Chips Keswick at the end of May after 15 years as Chairman means the club is without a chairman heading into the resumption of the 2019/20 season next week.

Former Arsenal defender Martin Keown, who spent eight years playing for Wenger, urged the club to appoint Wenger as chairman saying the Frenchman’s return to the club at boardroom level would be ‘special’.

Keown told talkSPORT: ‘It would be something special to see Arsene Wenger come onto the board.

‘I don’t think so somehow, I think he’s said recently he doesn’t want to do that, never saw himself as someone who would sit on the board, but they could do a lot worse.

See the PSG player Arsenal wants to sign this summer.

‘I feel that would be almost the perfect answer for Stan Kroenke, the young Josh Kroenke, he needs that older person perhaps around, someone with the experience.

‘Other people would think that it would be intimidating for Mikel Arteta – I don’t think so.

‘If you’re a successful-type personality, you don’t really mind who else is in the building. You embrace that knowledge that could come in through the door.

Now Wenger, at 70, has dismissed the rumor. In a one sentence reply, Wenger told beINSports: ‘The candidate says there is no candidate.’

Wenger’s last game as Arsenal manager came in May 2018, after 22 years at the club winning seven FA Cups and three Premier League titles.